Stabilising soils with binders is an eco-friendly and cost effective method of producing durable structural layers that produce a high bearing capacity.

Traditionally where unsuitable waste soils were destined for landfill, they can be stabilised to create high strength foundations for applications such as buildings, roads and car parks, container terminals, railway embankments and airport pavements.

It is true to say that millions of pounds are lost each year in wasted stone in the construction industry through inclement weather and the unsuitability of sub-grade materials.

Organisations are under pressure to reduce their energy consumption. They also face financial penalties for failing to meet regulatory targets on emissions. Many businesses are taking the lead through environmental initiatives like PAS 2080 to both manage and reduce carbon emissions. Cutting carbon is synonymous with cutting costs.

The process of modification and stabilisation dramatically diminish road haulage by reducing waste disposal off site and the importation of non- renewable natural resources such as quarried aggregates. EnviroTrac can produce a Highways Agency approved bulk capping layer out of previously unsuitable, saturated material with the addition of a small quantity of quicklime (CA03).

The amount of imported sub-base can be substantially reduced with the addition of OPC and GGBS.

After initial OGL survey, volumetric calculations, trial holes, pre-construction laboratory testing and mix design, EnviroTrac can produce a cost comparison with the use of traditional construction methods to prove the financial benefits 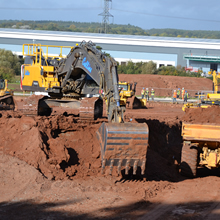 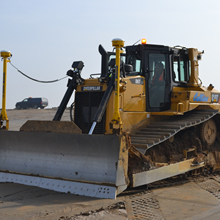 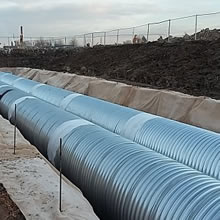 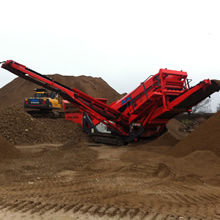 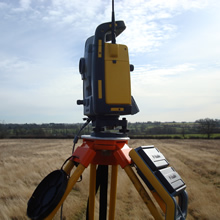 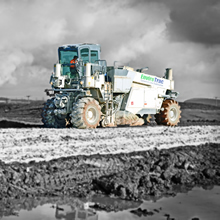 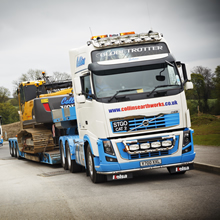 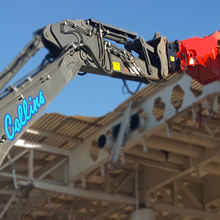